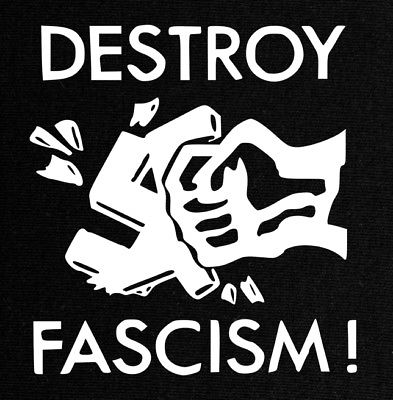 On 18th of August the nazis of Nordic Resistance Movement (NRM) have called a demonstration for ”freedom of speech” in Turku, Finland. NRM is organised in Sweden, Norway, Finland and Denmark so far, and aims to create one national socialist Nordic state through revolutionary means. In practice this has meant killing one person opposing them in Finland, several beatings in Sweden, the placing and explosion of one bomb at an asylum centre and another one at the Bookcafe called Syndicalist Forum in Gothenburg, Sweden, using pepperspray to attack a Pride-march in Finland, stabbing people attending a book-event in Jyväskylä, Finland, and in general physically attacking minorities, leftists and anti–fascists.

In September 2016 NRM member Jesse Eppu Oskari Torniainen fatally assaulted a person who was resisting their nazi street event in the center of Helsinki. This led to not only court cases against Torniainen, but also to a process by the Finnish police to ban the whole organisation in Finland. The next court meeting will be held in Turku in the end of August, and this is why NRM is mobilising nazis from all Nordic countries for 18.8. Also on that day, it will be one year since the stabbings that killed two women made by an ISIS-symphatizer in Turku. The nazis are very well customed to use peoples graves for their own political means. 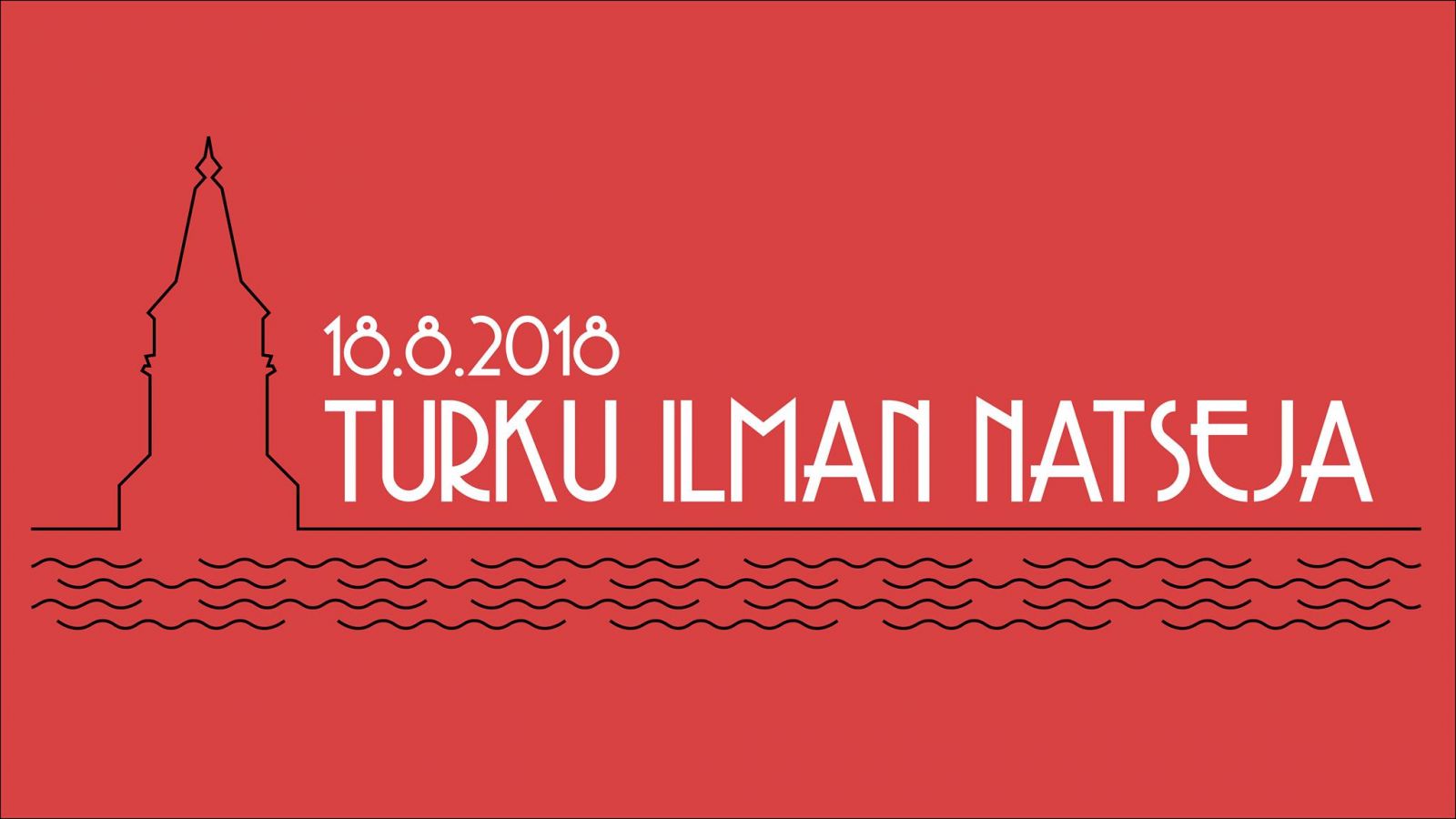 We as local anti–fascists from Turku are not concerned how the court case will advance. The banning of organisations and the whole extremist discourse might one day be used against us by the state. However the legal process will end, we will always resist fascists of all sorts on our streets and everywhere, be it race war–waging nazis or Islamist fundamentalists.

Join us in Turku, because the nazis mobilise over borders and so do we.

Tips on how to easily get to Finland from Sweden:

By ferry: take the ferry from Stockholm to Turku (Åbo). This way you can arrive in Turku in the morning, participate in the demonstration and possibly leave to Stockholm in the evening. Check vikingline.se and tallinksilja.se for cheap prices on cruises between Stockholm and Turku. The journey takes about 12 hours and can be very cheap. Booking now with Viking Line is around 140 SEK or about 14 euros one way to Turku.

By plane: fly to Helsinki, Tampere or Turku and take the bus to Turku center. From Helsinki and Tampere it’s about a 2 hours drive.

By bus: Check Onnibus.com or Matkahuolto.fi for cheap tickets from Helsinki and Tampere to Turku. The bus ride takes 2 hours and prices can start from 5 euros. It‘s also possible to go by bus from Helsinki Vantaa airport directly to Turku.