All people are equal, there is no the one, who is "more equal", than others! - Picket in support of Jock Palfreeman in Moscow 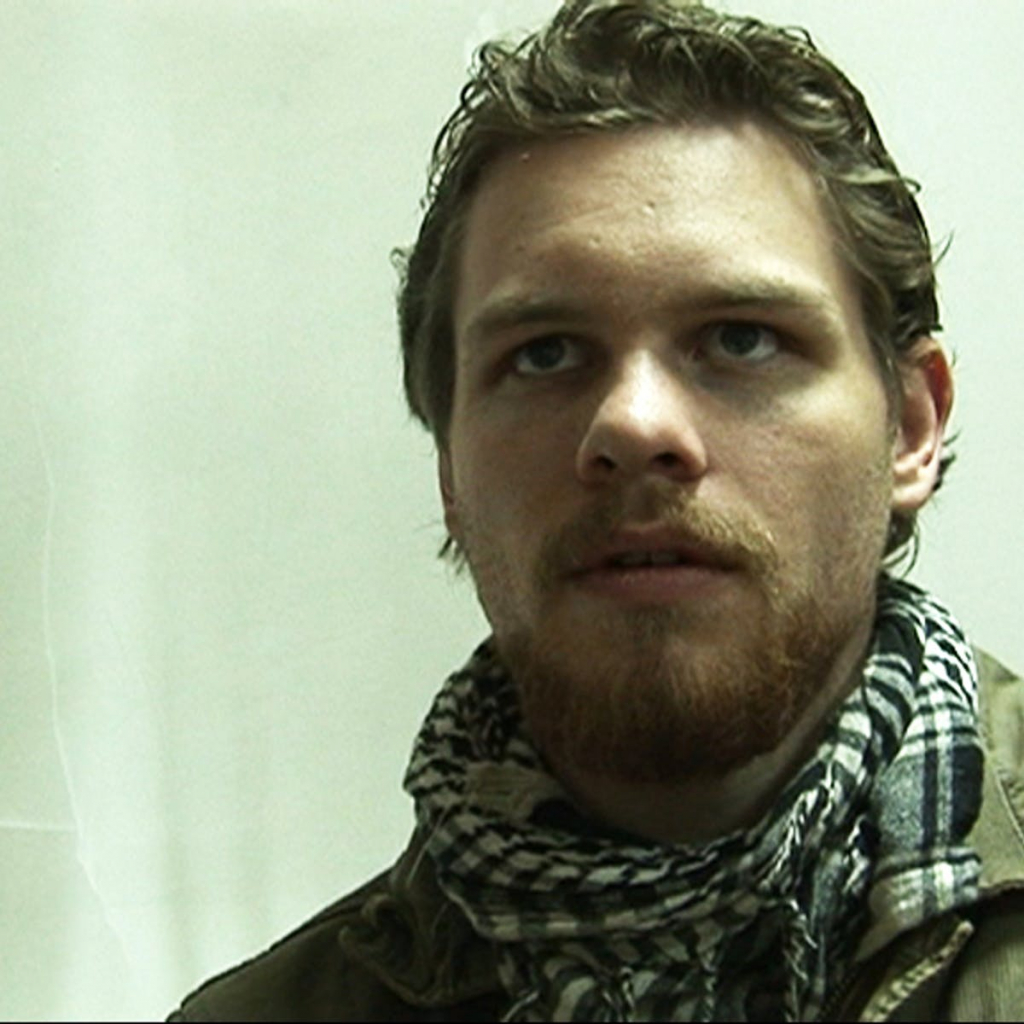 Today, on 20th of October near the Embassy of Bulgaria in Moscow was organized a picket in support of Jock Palfreeman. In the picket anarchists, antifascists, leftists and members of Autonomous-Action Moscow took part.
Members of picket showed their solidarity with 23 year-old Australian by unwrapping the banner: "There is no borders between people, between cultures and races!" and poster: "Drop absurd charge against Jock Palfreeman!" and shouting: "Freedom to Jock Palfreeman!", "No to judicial despotism!", "Self-defense isn’t a crime!", "There is no borders between people, between cultures and races!", "No nazism!", "No to fascism of all hues: from gateways to authorities!", "Fascism will fail!", "All people are equal, there is no the one, who is "more equal", than others!", "Until we are united, we are invincible", "Solidarity is our weapon!"

During the picket cops invented innovation: to type name and surname, date of birth and registration address of picket's members, in response to this people protested. Confrontation with threat of detention lasted for several minutes and then, prostrate cops had to go away. No other provocation came next.

There is no borders between people, between cultures and races!