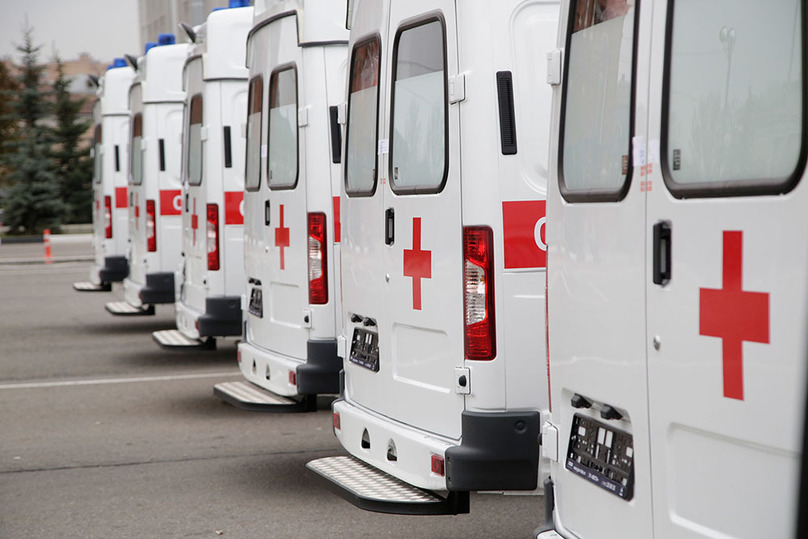 The ex-monastery on the Solovestsky Islands, just south of the arctic circle in the White Sea was used as a prison by the Bolshevik regime.

A message from the Association of Anarchist Movements:

“This year is the 90th anniversary of transfer of anarchist political prisoners to Solovki. Members of the Association of Anarchist Movements (ADA), at the best of their abilities, assisted in installing two memorial signs. One was installed in the village, on the Memory Alley, and is dedicated to socialist and anarchist prisoners at Solovki. The other was installed at Savvatyevo, where the anarchists were actually kept, and is dedicated to the Socialist-Revolutionaries who were shot dead by the guards on December 19, 1923 (one of the wounded was an anarchist)”.

Some photos of the memorials:

A monument to the socialist and anarchist prisoners was unveiled on August 7, 2013, at the Memory Alley, which is a memorial space at the site of the former monastery and prison camp cemetery (Arkhangelsk Region, Bolshoy Solovetsky Island, Solovetsky village, Pavel Florensky Street). The monuments were installed by participants in the annual Memorial Days at Solovki, representing St Petersburg and Ryazan Memorial Societies, Memorial Scientific Research and Education Centre’s programme “Socialist and anarchist participants in the resistance to Bolshevik regime”, and St Petersburg group of the Association of Anarchist Movements.

A granite slab was produced in St Petersburg and taken to the Solovetsky Islands by the delegation. A stone serving at the foundation for the monument was discovered at Solovki. The inscription says:

A second monument has been opened at the Savvatyevo Skete (located some 14 km Northwest of the Solovki Kremlin) on August 8, 2013. It was produced in St Petersburg of granite and diabase. The inscription says:

“Here, at the Savvatyevsky political Skete, on December 19, 1923, during a protest demonstration imprisoned socialists were killed by guards’ bullets.

They fought for the people’s freedom, for honour and dignity of the individual.”

These are Russia’s first monuments to socialists and anarchists who fought against the Bolshevik regime.

More photos of installation and opening of the memorials  http://www.cogita.ru/pamyat/kultura-pamyati-praktiki/o-pervyh-pamyatnikah-socialistam-i-anarhistam-borovshimsya-s-bolshevistskim-rezhimom 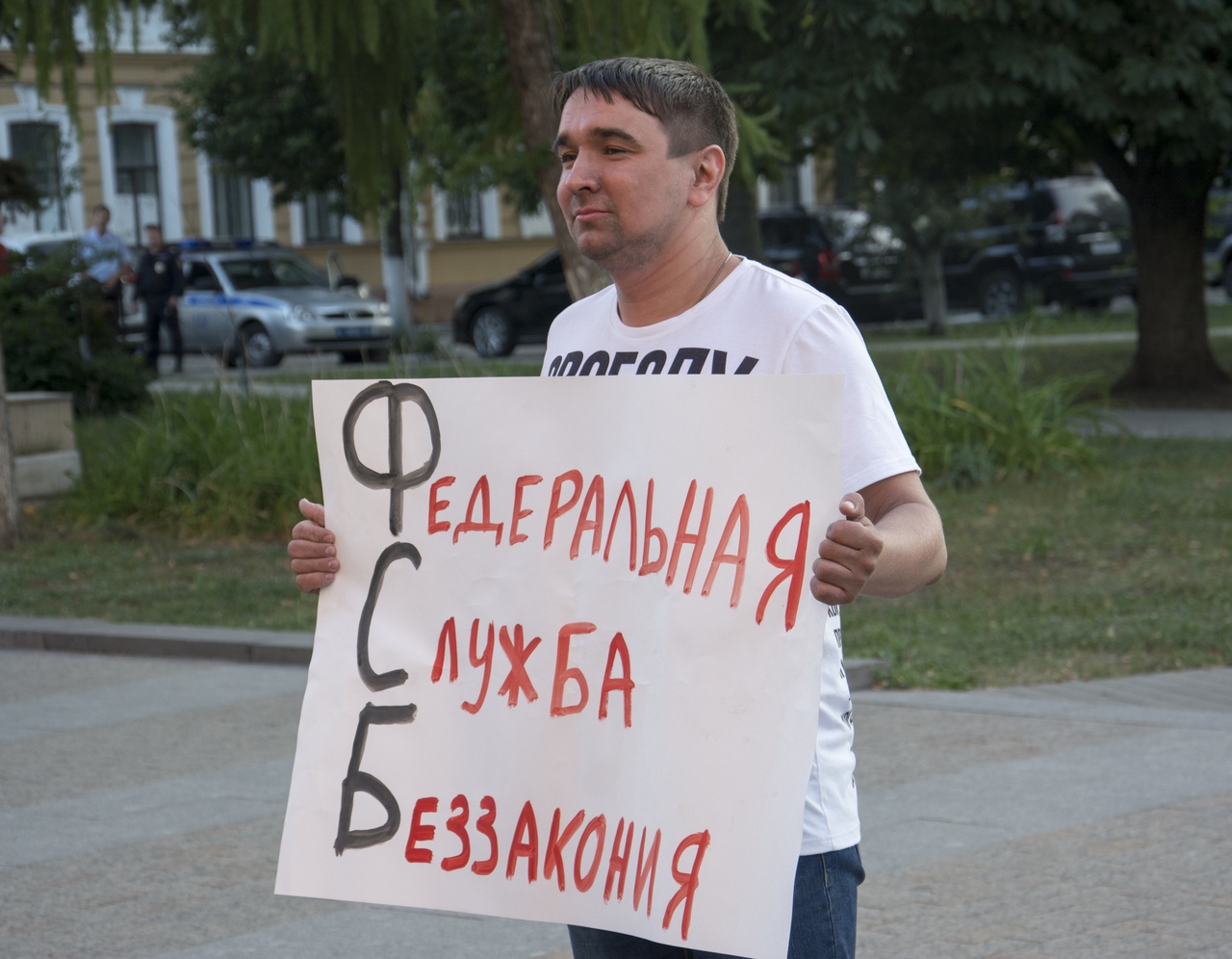