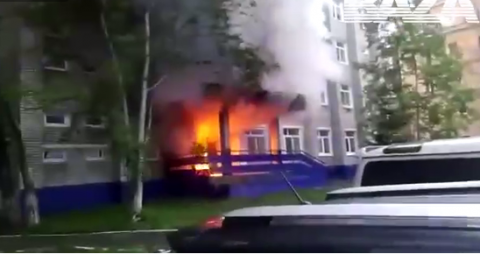 The Anarchist Black Cross of Moscow, established in 2003, has supported Russian anarchist and anti-fascist prisoners continuously for almost 20 years.

After Russia invaded Ukraine on February 24th, the anti-war movement spread to every corner of Russia with demonstrations and direct actions. During the first 3 months of war, more than 16 000 people were detained in the daily demonstrations. Many got short immediate prison sentences without due process, as well as fines, while also several felony cases were opened. Up to 700 000 have been estimated to have fled the country. As demonstrating has become ingreasingly difficult, more have begun relying on direct action, such as arson attacks against military call-up centers and sabotage against railways. 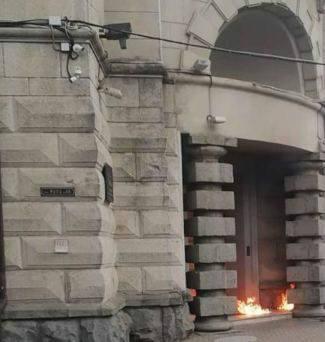 Action against the FSB in Krasnodar

During the first weeks of war,the Anarchist Black Cross Moscow received a record number of donations, more than 25 000 euros, as the international anti-authoritarian community was looking for ways to support the anti-war movement in Russia. Due to these unprecended resources, we decided to widen our focus by supporting all anti-war prisoners, except outright fascists. As we did not see the point in stashing our funds, but wanted to put the money to use as soon as possible. Some of the resources we also channeled to anti-war prisoner support via our friendly collectives Doxa journal and Solidarity Zone.

Now 8 months have passed, and as we have spent almost all of these donations, we are launching a new round of fundraising for anti-war prisoners. Our priority is to support prisoners facing charges for direct action, such as anti-war arson attacks, as they are not supported by major human rights organisations. These are our spending priorities in decreasing order:

1. First lawyer visit to prisoners without known support campaigns, to establish contact, clarify position and to find out immediate needs. This costs typically 10000-15000 rubles (circa 150-250 euros).

2. Parcels for prisoners who do not have other support. 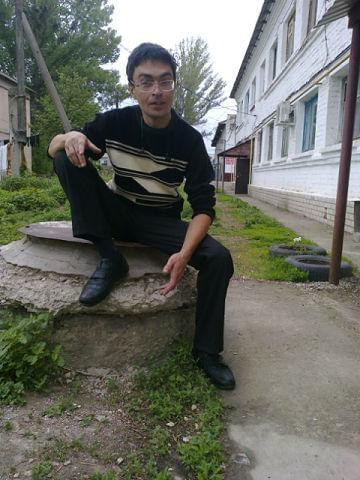 3. To fulfill fundraising for those prisoners for whom lawyers have been provided, but not yet fully reimbursed, until the end of their court cases. These are prisoners such as Igor Paskar, who is accused of a Molotov cocktail attack against FSB offices in Krasnodar , Vladimir Zolotarev who is suspected to have set fire to the National guard entrance in Komsomolsk-on-Amur, and Anton Zhuchkhov, who is suspected to have planned to attack against a police van in Moscow.

Lawyers for the initial phase of the investigation have been provided for all three by the Solidarity Zone, with support from the Anarchist Black Cross of Moscow. The lawyer costs are huge, and there is also a separate fundraising effort going on for all three.

Typical lawyer fee for one prisoner that covers full costs until the case goes to court can be 200 000 rubles, which is circa 3200 euros. Court proceedings as such costing a further 200 000 rubles. This is more than twice the amount than the objective of this fundraising, but the lawyer costs of all listed prisoners have already been partly covered, and we hope to raise funds also from other sources.

4. Lawyers for new prisoners, that have no lawyers provided by friends, relatives, comrades or human rights organisations.

We will not use raised funds to pay fines or to pay criminal compensations.

In the current Russian situation, it is of course limited what a lawyer can do for a prisoner accused of radical direct action. However, in stages of preliminary investigation, mail is often heavily restricted, making the lawyer the only channel of communication with the outside world. At times, lawyers may help to alleviate the extreme pressure that militant prisoners may be facing. 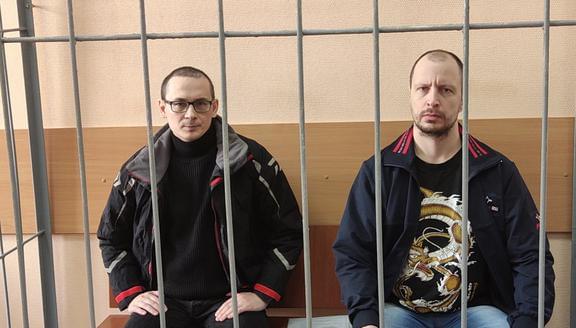 Although we support prisoners that committed radical deeds, our group is only providing support for human rights reasons, and we do not incite radical actions against the Russian regime.

You may read more about our group here, follow our repression news here, and find the full list of prisoners supported by us in Russia here:

When writing support letters, please note that some countries have halted postal service with Russia. In that case, you may send support mail via our e-mail address: abc-msk@riseup.net. Note that mail should be in Russian, you may use f.e. google translator.

In the case you do not have a credit card accepted by Firefund, you may donate to our paypal: abc-msk@riseup.net.

Please note that currently for our Paypal account, withdrawing in euro is free of cost, but in order to withdraw dollars, they must be converted to euros with an internal exchange rate of paypal, which means almost a 10% loss.

Or our crypto wallets:

For other transfer options, please contact us by e-mail: abc-msk@riseup.net.

Thank you for your support and solidarity! 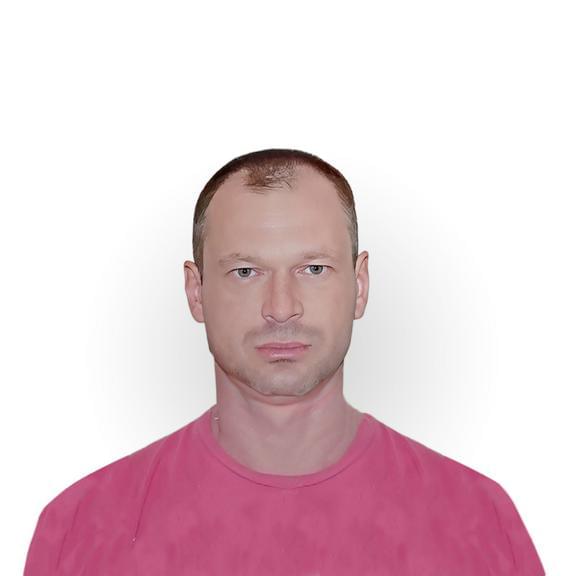 Vladimir Zolotarev, suspected to have set fire to the National guard entrance in Komsomolsk-on-Amur (picture of action in top of the call).