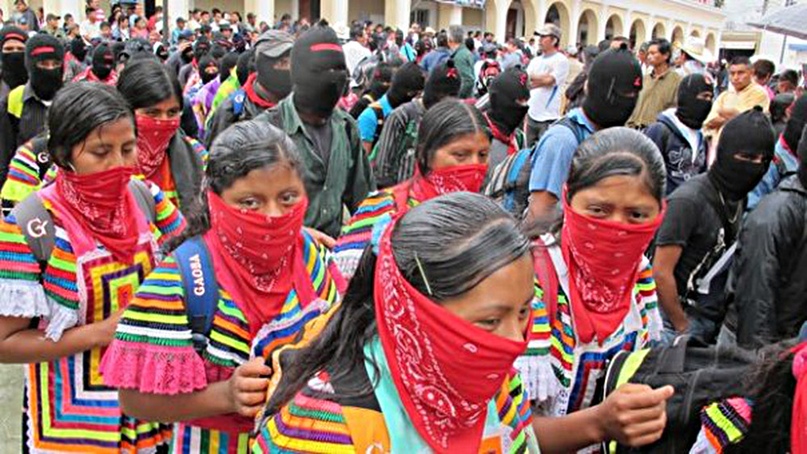 8th of May, 5:30 AM two neo-Nazi brothers, Ambik and Arame attacked club "D.I.Y" in Yerevan. They broke window of the door and threw bottles filled with flammable mixture. At first, fire brigade which arrived in minutes claimed fire was due to a short circuit, but CCTV camera of a shop next door fixed how a bald young man in a bomber jacket and combat boots with white shoelaces committed the attack.

9th of May 4:30 PM two Nazis were arrested, but they were soon released with a bail of one million dram (around 80 000 euros). Money for bail was donated by deputies of nationalist ARF (Dashnaktsyutyun) party (ironically, co-formed by anarchists 121 years ago), Artsvik Minasyan and Grayr Karapetyan. Now police is ignorant towards the investigation.

A bit about the club

D.I.Y. club is an unique phenomena in Armenia. It has small but comfortable premises, and is owned by Tsomak, who is singer of punk band Pintset, and her friend, human rights activist Lalu Aslikyan. Aslikyan told to Epress.am, that on Thursday around 5 PM, a group of four or five persons came to burned down club which is currently being repaired, and spat on her and threatened her not to reopen bar, and promised to burn it again in case it is reopened.

In social networks, supporters of the arsonist are accusing hosts of the bar for "propaganda of homosexuality", "destruction of Armenian identity" and "threatening national security", but all of this is a lie. Tsomak and her supporters are being threatened . There are groups in social networks with photos of Tsomak and her friends, with calls to "destroy and burn ones like them".

Deputy Minasyan, who bailed out the accused, told in an interview to Panorama.am website, that he is personally familiar with the young arsonists. "I consider them as normal guys, and police still has to find out to which extent they are a threat to society". To question if deputy has some position in regards to sexual minorities, he answered "For sure I have, but I would not like that to be the main argument against (the pub). In this case, I am certain that these young guys acted right - in context of our national ideology. It is another issue that damages they caused should be compensated.

Owner of the bar told journalists, that a group of 30-40 nationalists, to which suspected brothers belong, was threatening her since pub was opened in spring of 2011. Tsomak also refused clams, that D.I.Y. is a gay club - "We have different kinds of guests. I do not plan to put a gender detector or whatever on the door. Nobody has a right to infringe ones private life, and I do not plan to do that either".

In a press conference, writer Violet Grigoriyan condemned the attac. "Armenian people should be tolerant, because we were victims of a genocide just because we differ from Turkish. With this approach, they could go and burn home-museum of Sergey Paradzhanov, where homosexual art is exhibited. Our society should not accept a position, which refuses existence of other people.