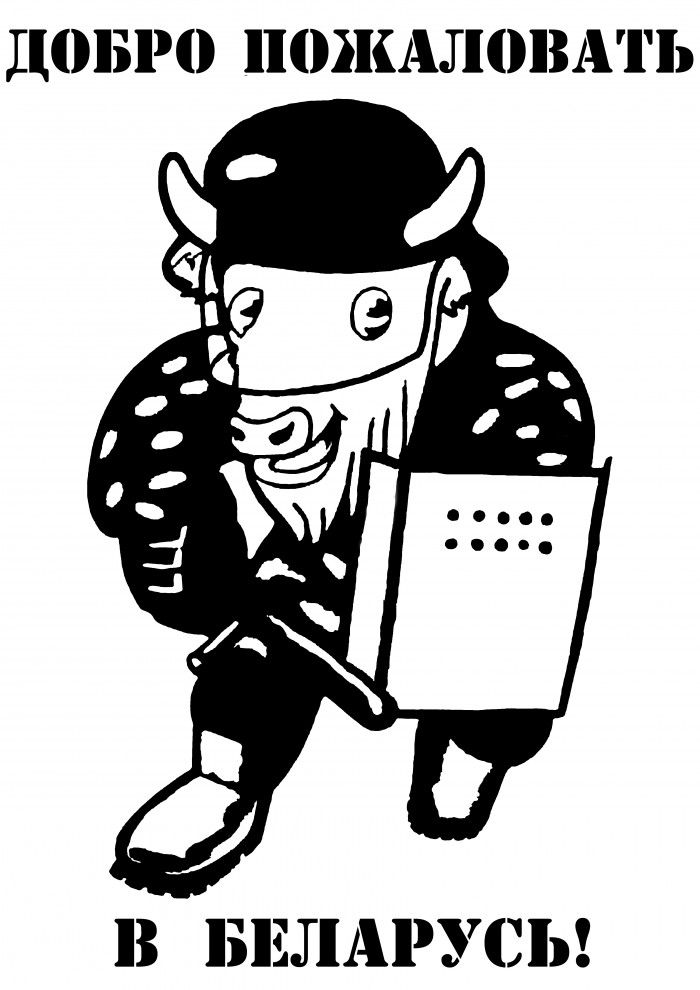 Several hours left before the official start of the World Hockey Championship 2014 in Belarus. Event that was planned in 2009 during another political thaw between the West and Lukashenko was constantly criticized by human rights and political organizations for support of Lukashenko’s political regime. Many groups called national hockey teams to boycott the championship, however International Federation of Ice Hockey decided once again that sport is standing apart from politics and retained the right for hosting championship in Minsk. But it is impossible to keep sport business away from politics. For Lukashenko this championship is a unique way to legitimize Belarusian political system on behalf of tournament participants. On the one hand, we see harsh critics of the regime from the West, on the other hand, Minsk today is full of national flags of teams participating in the show. In this atmosphere the political tensions seem to be gone and everyone is going to enjoy the truce.

At the time when players of national teams will be ice skating and monkeying around in ice palaces build for this one-time event, and tourists, the ones that will dare to come to Belarus, will be spending their money to recover Belarusian economy, Belarusian police and KGB will increase repressions of any Lukashenko’s political opponents. Nowadays dozens of activists ended up in jail based on false minor cases.

Anarchists are not an exception in the wave of repression. 6 anarchists already serve from 15 to 25 days in jail for minor offenses, 4 antifascist hooligans were detained for 10 days. Many activists last days are under constant pressure: police is calling and visiting them at home trying to get those people for informal interrogation. Some people were arrested in the middle of the day, kidnapped by unknown people in civil and pushed in the car, the same manner as it was happening at the times of blooming KGB terror in the Soviet era. Last week at least 25 cases were reported to ABC-Belarus connected with described methods. It is unknown, how many people right now are targeted by the police. But we can say for sure, that they are over hundred – those are the people connected with anarchist and antifascist movement known to the police from different sources. Right now we get reports about the pressure from Minsk and Brest, but it is quite obvious that the scale of repressions is covering the whole country.

During these conversations police is asking people about their place of work, membership in organizations, participation in political movements, participation in football hooligans groups, affiliations to the anarchist movement, their interests and hobbies. Also police is interested in circles of friends, their places of living and work, phone numbers, plans of activists for the championship and their accounts in social networks. The context of these conversations become known to us from people who unfortunately didn’t manage to avoid these informal interrogations by the police.
All in all it is expected that more people will get arrested by the police and sentenced to jail terms. This is the tactics of the Belarusian police to avoid any protests or political activities during the hockey championship. It is already quite clear that so-called apolitical sport event became another trigger for political repressions inside of Belarus.