Moscow anarchists marched in defense of their Belarusian colleagues

Today, Dec. 12, about 30 anarchists and anti-fascists in Moscow conducted an illegal procession. Around 8 pm, with a column covering the street Fire and signal flare went on Maroseyka by the Belarusian embassy, chanting "Freedom for Belarus anarchists," "Putin and Luke freaks, anarchists to freedom," "Games in the policy - the case by a condom!" and other slogans. The protesters carried a banner "We demand an end to repression against Maxim Vetkin, Dedkov Nicholas, Alexandra Frantskevych, Igor Olinevicha" black and red flags.

This is the second event in Moscow in the days of united action, which were announced support group for prisoners from 10 to 13 December - Monday, 11 December, anarchist activists picketed the Belarusian embassy.

Nicholas and Alexander Dzyadok Frantskevich were arrested on Sept. 3, 2010, the day after the Group of Friends of Freedom "has claimed responsibility for the rally with firebombs near the Russian embassy.Then, in criminal case were added six more episodes, including unauthorized anti-militarist march, which police believe a crime.Another activist, Igor Olinevich, was kidnapped by security forces in Moscow on November 28, 2010, and illegally, bypassing the extradition procedure, taken to Minsk, and placed in the KGB jail. Olinevich suspected of involvement in the action near the Russian embassy, and anti-militarist march zakidyvanii firebombs Ming ITT Akrestsin Street.

Moscow anarchists believe in the political nature of the prosecution Dedkov, Frantskevych, Vetkin and Olinevicha.The severity of articles on which instituted the case in all these cases, nor in any way consistent with what was perfect. According to the protestors, the dictatorial regime of Lukashenko is the immediate cause of the radical wing of the opposition movement in Belarus. Framework for any social and political activism are narrowed in the country every year. Trying to get a support group arrested agreement at a picket in Minsk did not crownedSubscribe with success. 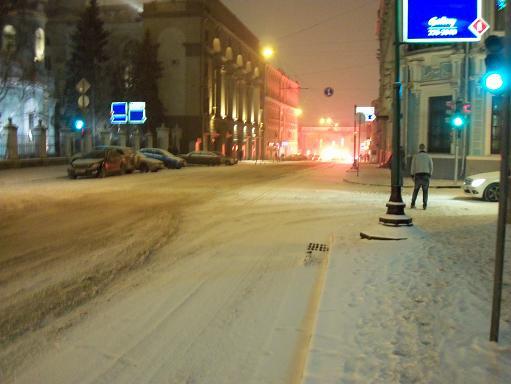 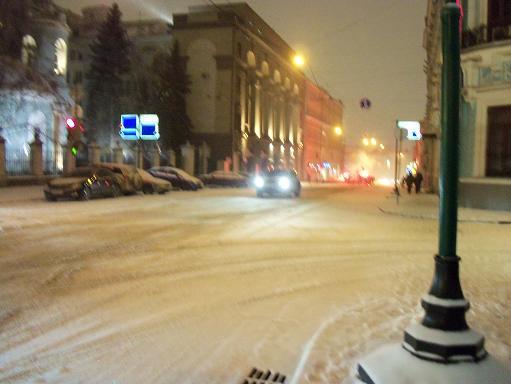