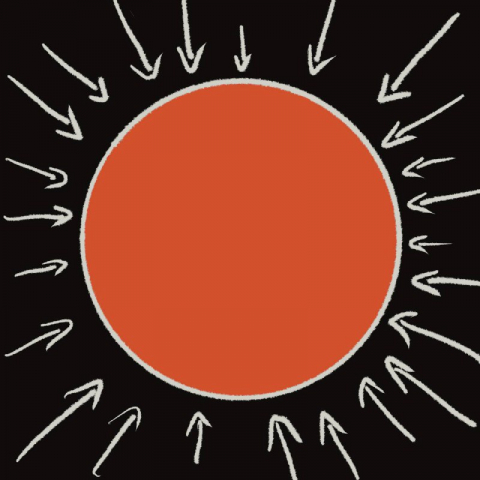 The support group of antifascists, defendants of “Tyumen case” issued a call for fundraising.

You may donate for lawyer costs of the arrested via bank (in Russia): https://www.tinkoff.ru/cf/6PJPbxpphDt

You can also write through the Russian services of FSIN-Pismo and Zonatelecom, or by sending e-mail to anarchist black cross of Moscow (abc-msk@riseup.net) (note that many countries have halted postal services with Russia).

Note that all letters should be written in Russian, you may use a google translate.

At the end of August in Tyumen, Yekaterinburg and Surgut 6 antifascists were detained. August 30, Kirill Brik and Deniz Aidin were arrested in Tyumen. Security forces claim that the young men had explosive materials, that they allegedly wanted to test in the area of Tyumen’s thermal power plant (TPP). August 31, around 22-23 hours - accompanied by the “Grom” special forces - Yuriy Neznamov was arrested in a rented apartment in Yekaterinburg. At the same time, Danil Chertikov was detained. After the raid in his house,15.000 rubles (circa 250 dollars) were stolen by officials. In the same day, they detained Nikita Oleynik and Roman Paklin in Surgut. After the raid of Nikita’s house, 200.000 rubles (circa 3300 dollars) were stolen .

September 1, they placed them on Malygina 54 in Tyumen (Federal Drug Control Administration). All of them are accused of “Organization and participation in terrorist group”. Maximum penalty – 10 years of imprisonment for participation, up to 20 for organization.

The official version of the investigation became known from an anonymous source in the law enforcement agencies. Allegedly, the leader – that’s 27 years old Nikita Oleynik from Surgut – “created a terrorist group” due to “his hatred of current regime”. During the last year, he allegedly involved in this group his friends and “assigned them roles” in order to “undertake terrorist activity” in Tyumen of Sverdlovsk Oblast and in Khanty-Mansi Autonomous Okrug. With that claim of that, they opened a case against Oleynik with charges of “Creation of terrorist community”, while against the rest – under the “Participation in terrorist community”

The 24 year old auto mechanic Kirill Brik and 23 year old Deniz Aidin from Tyumen are considered by the investigation as bombers: in the case file they are listed as “manufacturers” of the explosive. Therefore, they are additionally accused of “Production of improvised explosives”.

According to security forces’ data, Oleynik wanted to use Danila Chertikov from Yekaterinburg as a doctor, so that he would provide the “terrorist group” with medication. Which medication in particular is unknown, but as veterinarian Chertikov was working in “Vetpuls” clinic and treated animals, not people.

As the source claims, the investigator believes that Oleynik organized secret meetings of the six, during which they were discussing “how they will overthrow the government”, and was also involved in recruitment, manipulation and “propaganda of terrorist activity” within the group. According to investigation’s version, the accused were involved in “destructive activity” on the territory of Ural region all year. The source didn’t mention what that activity involved.

More details about the arrested antifascists